Diesels: Don’t Be Fooled By The Enticing MPG! 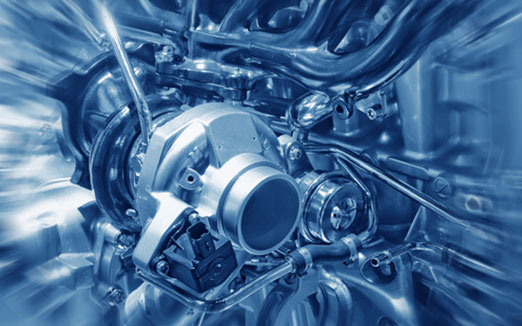 However, what they are not good for is picking the kids up from school, driving around town, low mileages and short journeys.

We generally only suggest getting a diesel if you do at least ~12,000 miles a year and long journeys. This is mainly due to a component called the diesel particulate filter (DPF). As the name suggests, it’s a filter, and it collects all the unburnt residue that would otherwise be emitted through the exhaust and result in an instant MoT failure. The issue with these is that they only start to burn off the residue it collects at around 600oC.

If it doesn’t reach this temperature, then passive regeneration cannot take place. Normally, cars have a countermeasure in place to combat this- Active Regeneration. The car automatically tries to increase the temperature of the DPF by upping the RPM, amongst other things, to burn the residue off.

However, with only short journeys this doesn’t necessarily have enough time to occur and eventually results in the DPF becoming blocked. Not all diesels have a DPF, but it is something to watch out for since the weighty bill for a new DPF will easily wipe out any savings made on fuel costs.

Its also worth checking if a car should have had a DPF as it’s a common item that is replaced with a piece of tube, or an empty DPF shell. Whilst technically performing that procedure isn’t illegal, it is illegal to drive a car without a DPF, and if a car has had its DPF removed it will fail its MoT if the tester is aware of it, so watch out.